My mother has made a friend recently. This friend is a vegan. Now, some of us may be aware of vegans on the internet – particularly Tumblr and Twitter. You might even recognize the game “find the vegan”. However, my mother found it extremely worrisome when this vegan tweeted, in response to “mmm bacon”, “CUNT”. Then, later, “I no longer want to live on this planet.” I’m assuming this had something to do with a hamburger or somebody thinking tuna isn’t an animal. My mother, on the other hand, was thrown into a whirl of panic and distress:

she looked up his address

promptly decided that the vegan needed a relaxing get-together

Thus, she and the vegan were going to visit Ikea on Friday.

And, speaking of Ikea…

“Do we have extra throw-pillows?” 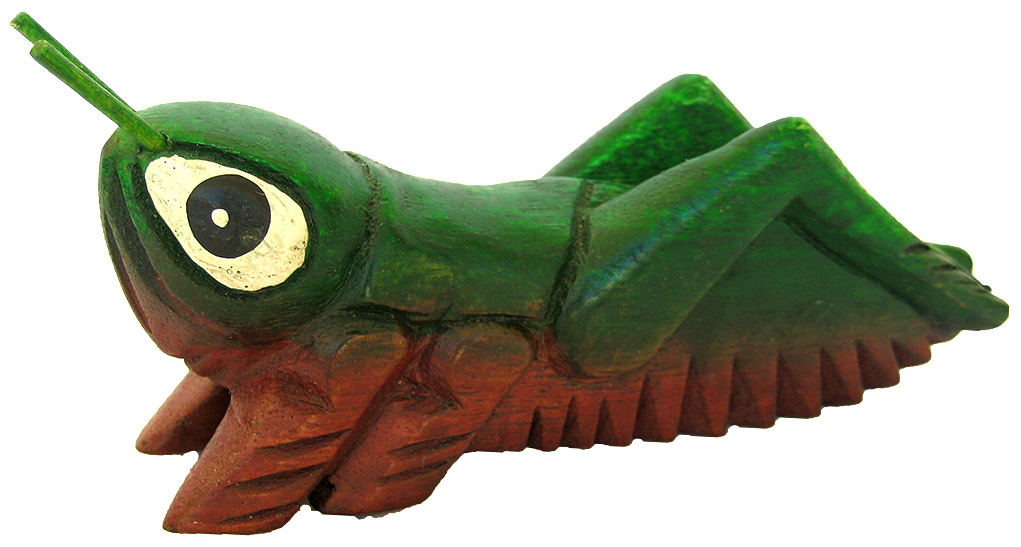 I explained that I needed them to make my bed more attractive, since I wanted to use it as a background in my YouTube videos.

My mom burst into a fit of cackling laughter. “OH THE VAPID STATEMENT”, she shrieked mockingly

I stood there as she amused herself.

Then, suddenly, she responded in an *almost* serious tone: “You could use your old clothing to make shreds and create more pillows.”

I wondered vaguely if that would really be a positive addition to the aesthetic – perhaps I could film a DIY tutorial parody.

But before I could respond, she laughed again, before gasping in shock:

“What if you inhaled toxic fibres from the fabric and died?!”

I expressed some doubt concerning that possibility, teasing her lightly, but she defended herself:

Ahhh we were back with the vegan.

It occurred to me that I could share this story and give people a laugh, so I asked permission to blog about it.

“About what? Nothing’s happened.”

some of my recent things